Thanks you for making Clerical Errors a success! 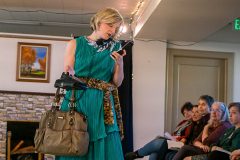 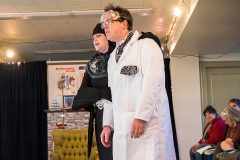 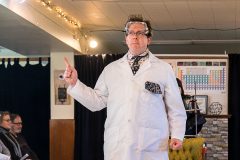 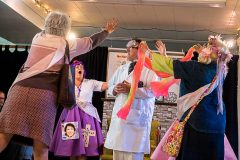 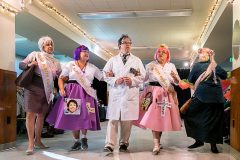 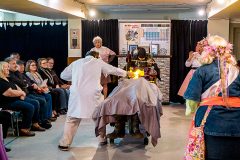 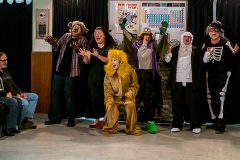 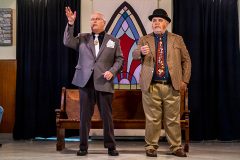 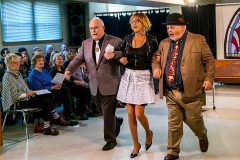 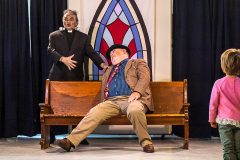 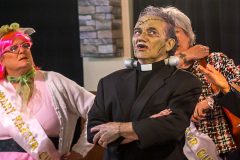 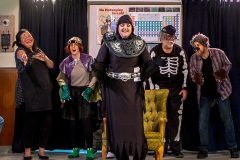 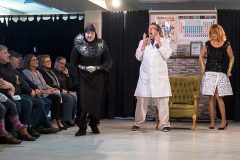 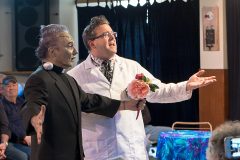 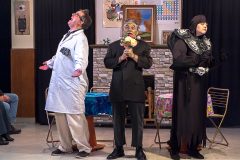