Call: 503-285-4919 and leave a message to reserve tickets
or email: bethelplayers@bethelpdx.org 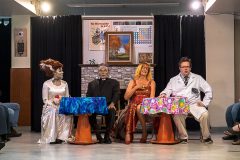 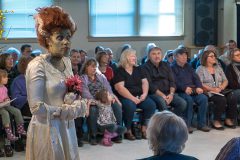 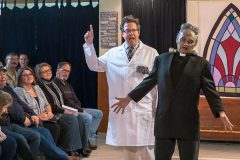 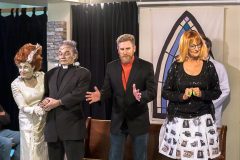 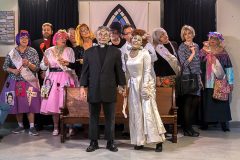